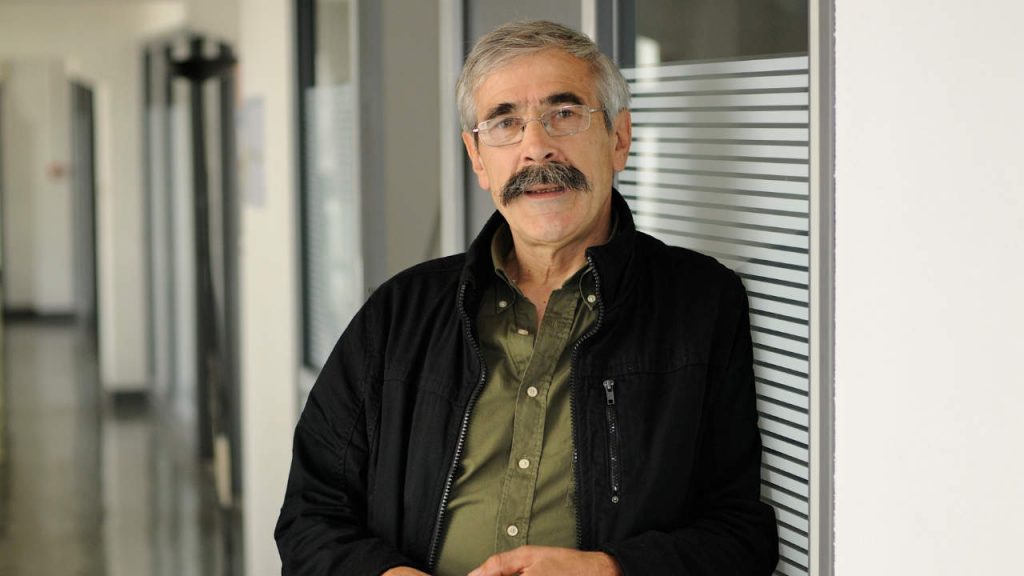 Jean-Baptiste Richardier is the sponsor of the class of 2021

Jean-Baptiste Richardier, founder and long-time director of the NGO Handicap International, is the patron of the new class of Bioforce students. A leading figure in French humanitarian aid and a connoisseur of the early days of Bioforce, to which he contributed alongside Charles Mérieux, he came to talk about a life of advocacy and action on Monday 27 September during the official opening ceremony.

A life of advocacy and actions

Journalist for the Quotidien du Médecin in 1977, Dr Richardier chooses to carry out two years of cooperation in Ethiopia, plunged into the civil war. Volunteer in the refugee camps in Thailand for MSF and SOS Enfants sans Frontière, he founded Handicap International in 1982 to help refugees maimed by anti-personnel mines.

In April 2014, he left his function and was entrusted with the mission of establishing a system of foundations in Switzerland and France: the Handicap International Foundation, based in Geneva, is a center for reflection and ethical and political analysis at the service of the Handicap International network; the Fondation Vivre Debout, under the aegis of the Foundation for the University of Lyon, contributes to fundraising and promotes closer ties with the world of research. In June 2016, he ended his executive functions and was elected to the Federation’s Board of Directors, in charge of advocacy activities.